Richard Browning is an English inventor, entrepreneur and speaker. He founded Gravity Industries Ltd in March 2017, the company behind the “Daedalus Mark 1”, a flight suit that uses six miniature jet engines to achieve vertical flight. The kerosene engines are rated at 22kg of thrust each.

Browning uses his arms to control the direction and speed of the flight, while a display inside the helmet gives updates on fuel consumption and other usage data. He achieved a speed of 32.02 miles per hour (51.53 km/h) with the suit during a Guinness World Records attempt for ‘Fastest speed in a body controlled jet engine powered suit’ 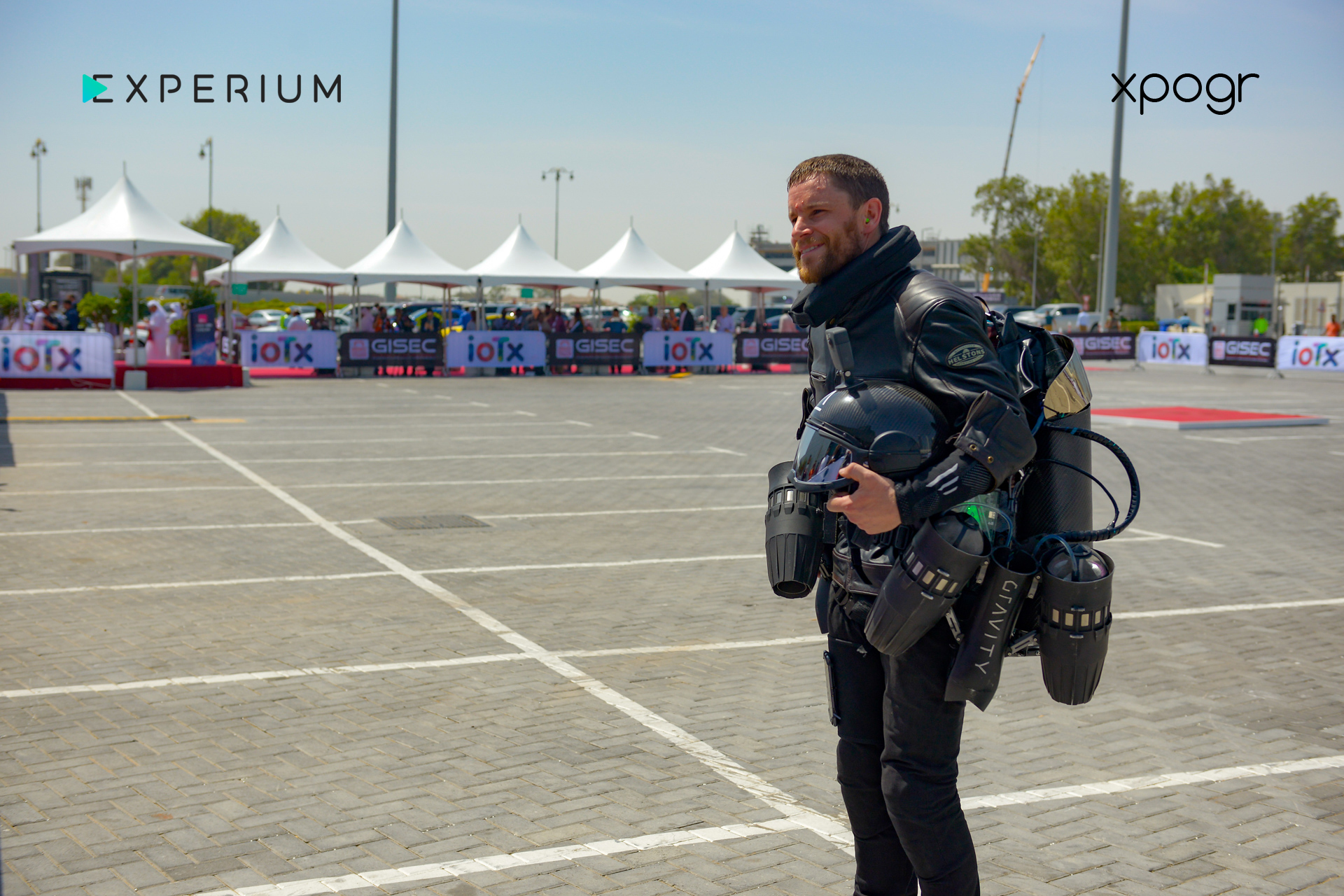