Back to Back Event Coverage with Toyota

At xpogr, we pride ourselves to cover two of the largest events organized by ABG & JK58 for Toyota in Riyadh, Saudi Arabia.

As with any other events, we love the challenge of covering live events in all its action! Working for a major brand like Toyota, we assembled an A-team to cover back-to-back events i.e. Largest Parade of Toyota Cars in its official attempt for the Guinness World Records, November 15, 2019 followed by Toyota Supra Drift Show on November 23, 2019.

We had a 12+ video/ photo crew with a director, drone pilots, production manager and coordinators. Knowing our stuff is the key to being highly organized and adaptable to keep up with the changes and anticipate surprises ahead, if any. 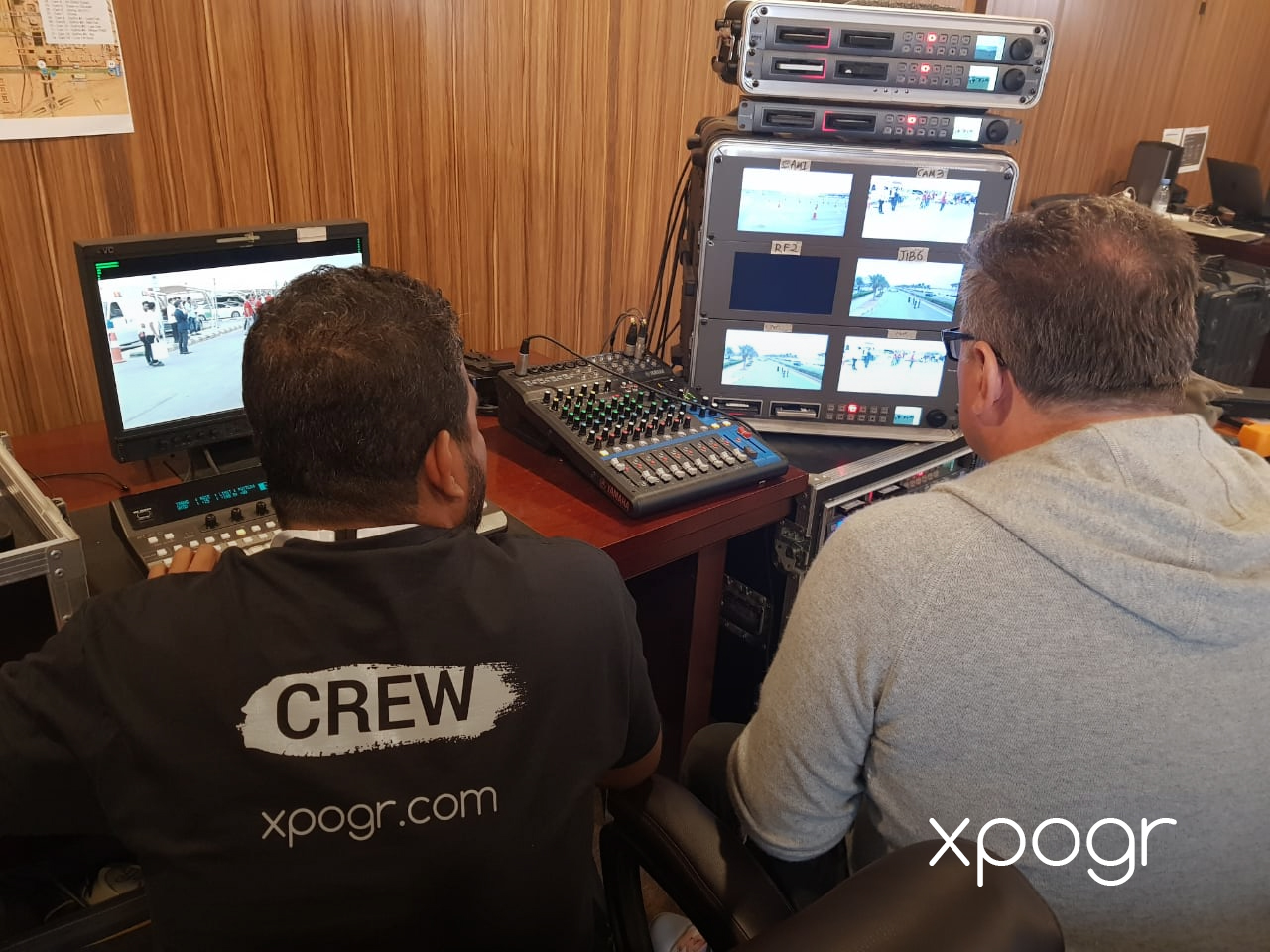 “Failing to Plan is Planning to Fail” is our life lesson. 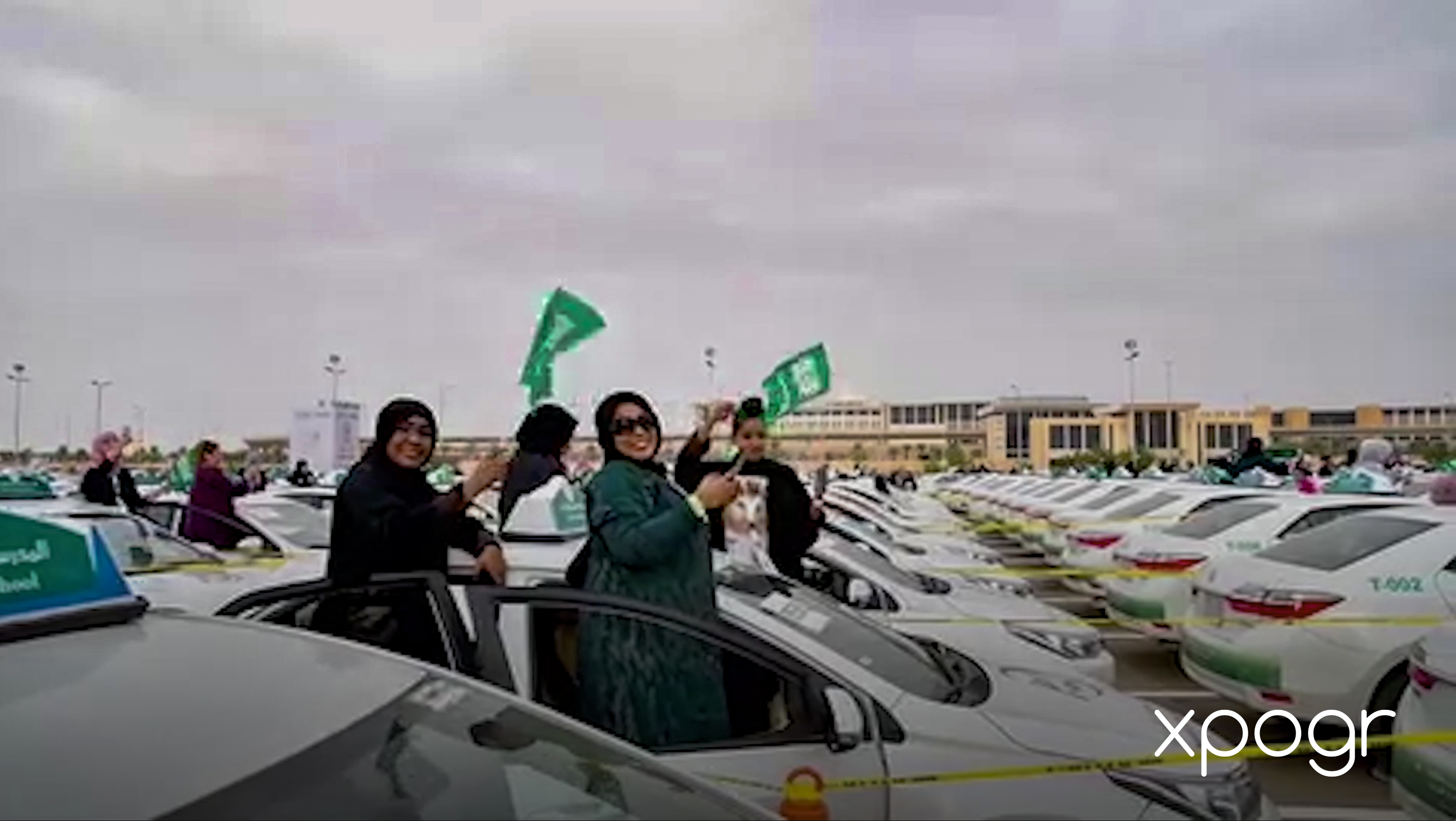 More than 1200 female Toyota drivers gathered together for the first time in the history of Saudi Arabia. 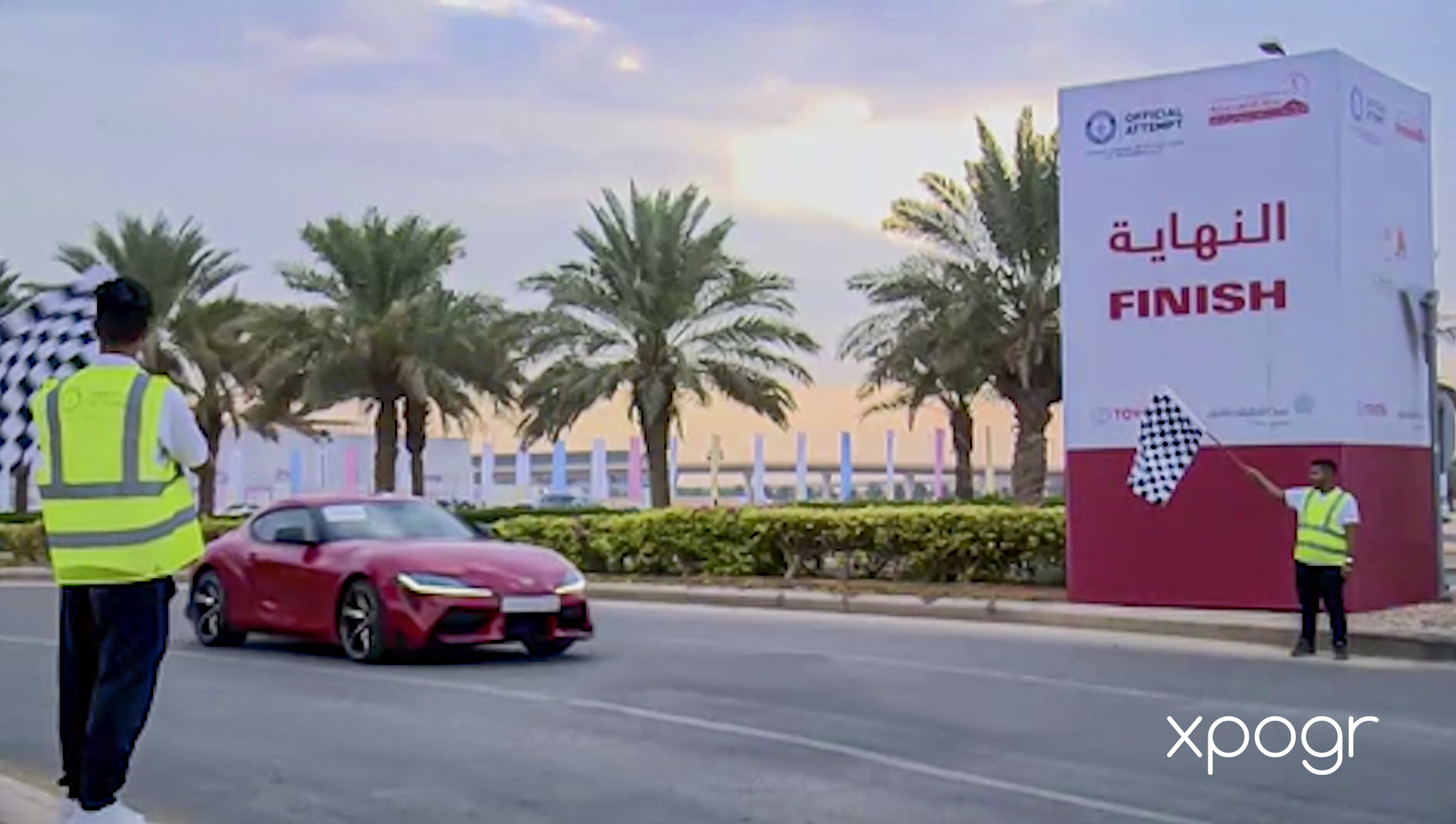 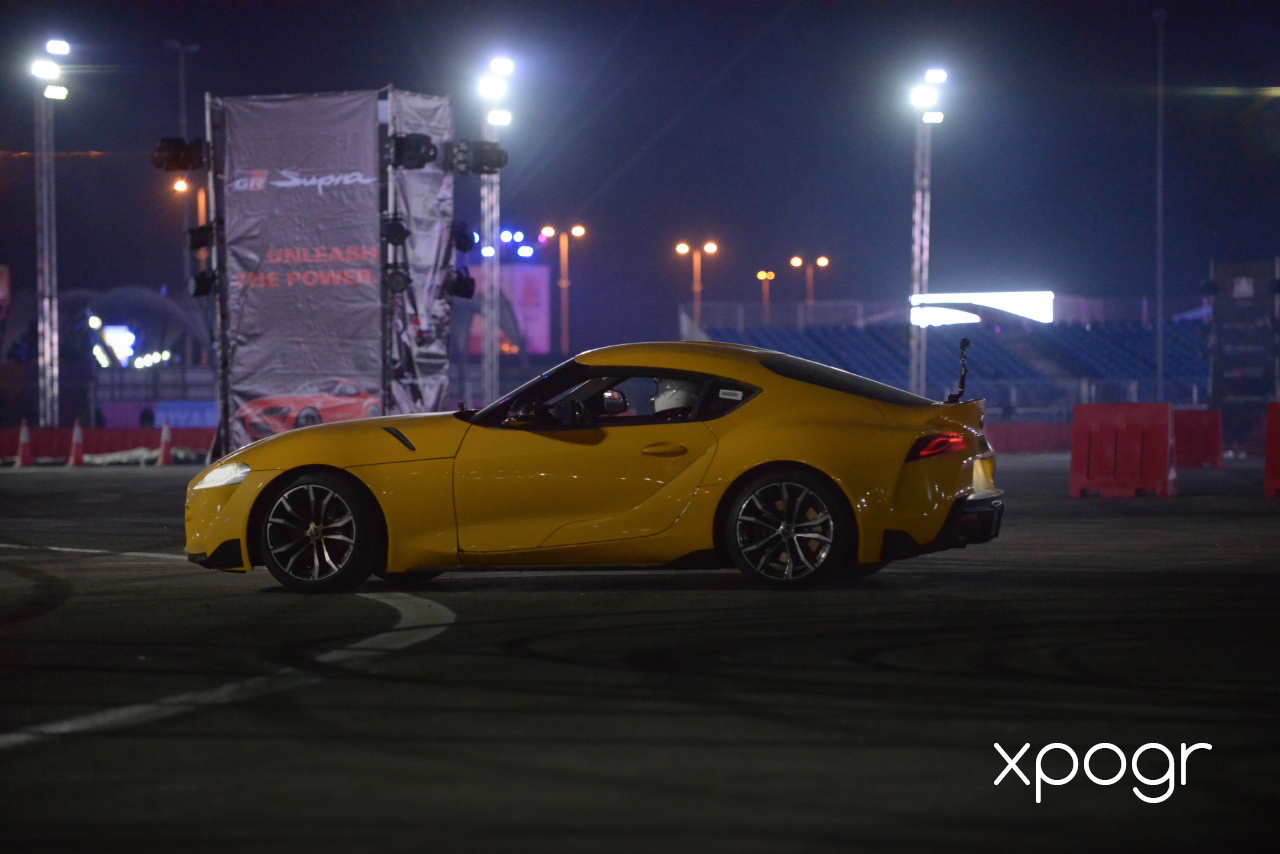 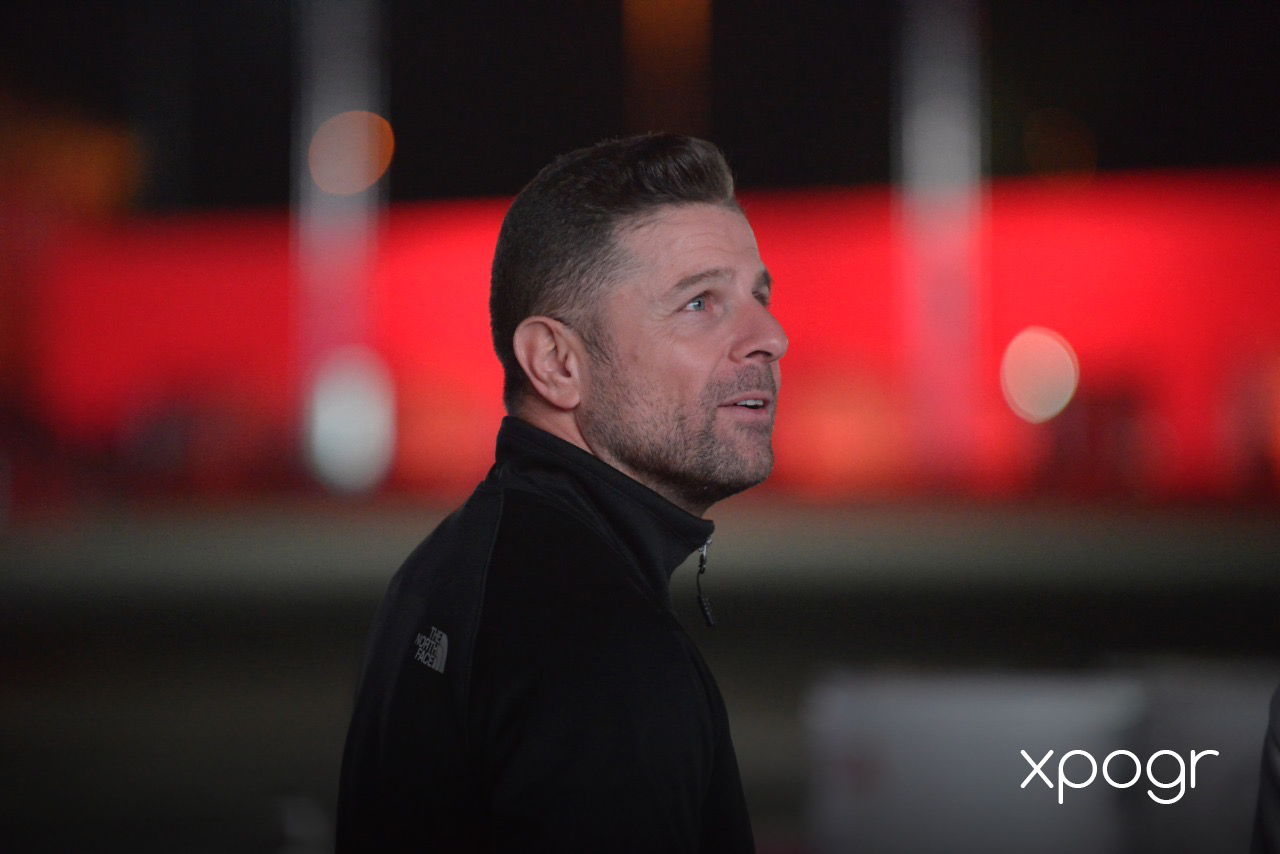 Overall, we had a blast with this furiously fast and adrenaline pumping production experience.

If you’d like to see some events we’ve covered in the past, check out our Instagram Stories @xpogr